Spanish-Portuguese Congregation Mikvé Israel-Emanuel of Curaçao: Winner of the best haroset in 2011

The original Mikvé Israel congregation was created in the 1650s — a community formed by Iberian Jews from Holland, whose ancestors had once fled the Inquisitions of Spain and Portugal. After merging with the Sephardic Reform Temple Emanu-El in 1964,  the synagogue became known as “Mikvé Israel-Emanuel,” and affiliated itself with the Reconstructionist stream of Judaism. The building that stands today was built in 1730 by Spanish and Portuguese Jews from the Netherlands and Brazil, and is the oldest remaining synagogue in continuous use in the Americas. The Jewish population of Curaçao today is about 300 people out of 160,000 residents.

In a recent trip to Curaçao, my friend Katie Sanders and her family visited this synagogue shortly before Passover 2017. Katie was nice enough to send me the following photos of the synagogue: 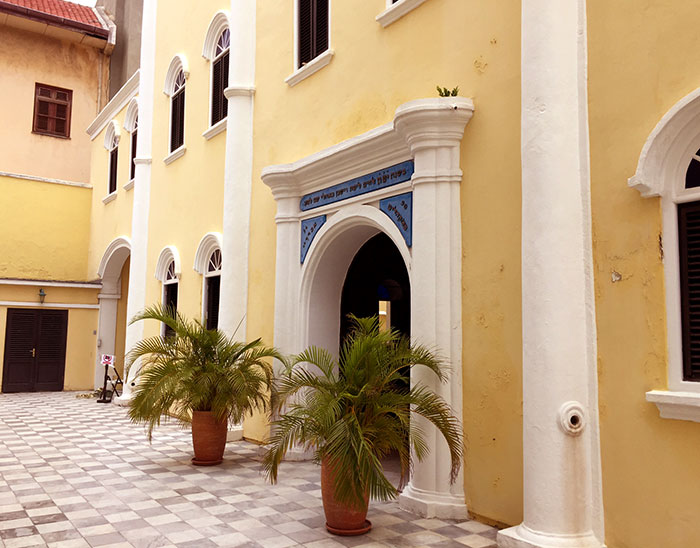 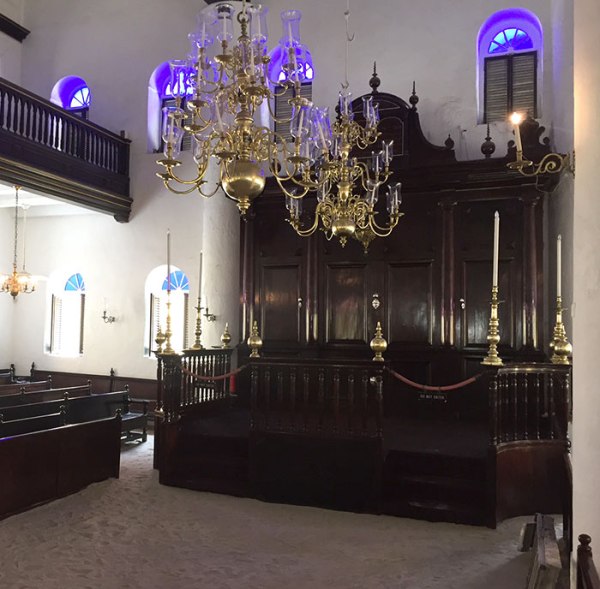 As explained in the synagogue’s brochure, the sand floor of the synagogue symbolizes the following three things: 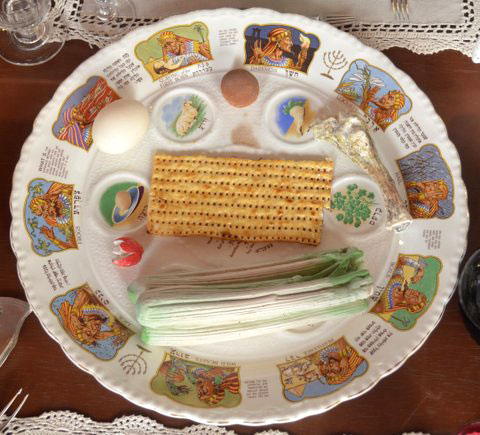 The following recipe — courtesy of Myrna Moreno and the Mikvé-Israel Emanuel Sisterhood — won Berlin’s 2011 “Milk & Honey Tour” for best haroset. Combining Sephardic and Caribbean ingredients, this haroset is rolled into balls, and is the most exotic I have ever seen or tasted!